Crowds at the LA Art Show at the Los Angeles Convention Center prevented free movement through some of the aisles when we attended on Saturday. The show had been going on since Thursday. The show was remarkably diverse, both in terms of the exhibitors and in terms of the attendees.

While a fair share of the exhibitors are from California, Cuba, Japan, South Korea, China and many others were represented- 22 countries in all according to the website.

Most often art shows include primary works by living artists-lesser-known old art goes to antique shows. This one is different. Galleries selling “antique art” make up about a quarter. Don’t think “old masters,” however. These are as much in the vein of under the radar mid-century artists as they are recognized, impressionists.

Then the pendulum swings and there are booths displaying student work- the first for me at an art show. The Art Center College of Design in Pasadena displayed works by Chris Youssef, Renee Henderson, Valerie Pobjoy and others.

Held adjacent to an antique and jewelry show (with dual admission), the LA Art Show seems an odd mix of new and old and is in the act of becoming. This isn’t entirely a contemporary art fair, it’s a general art fair with a broad-range picking from burgeoning, established, unknown and perhaps once overlooked art. It has a wide appeal to collectors, decorators, art snobs and cultural curiosity seekers.

Here’s some of what we noticed… 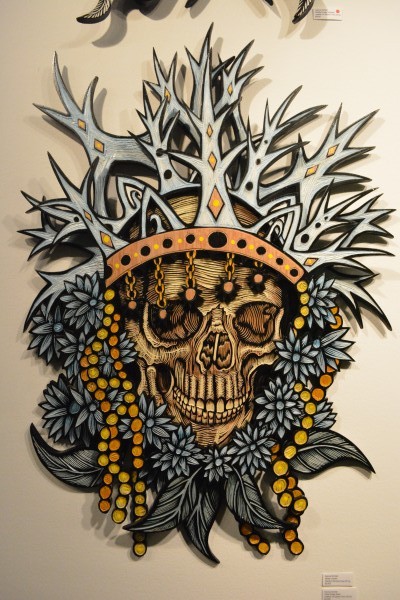 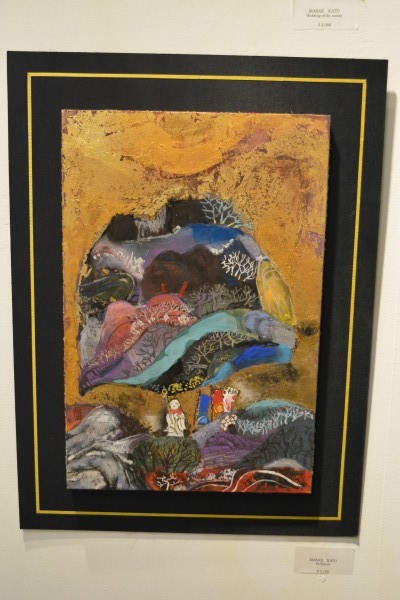 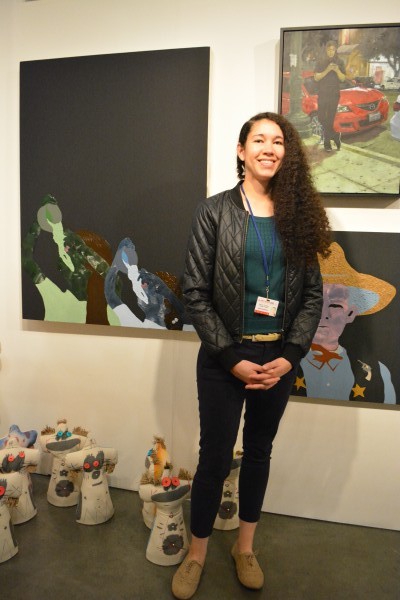 Renee Henderson with her painting. 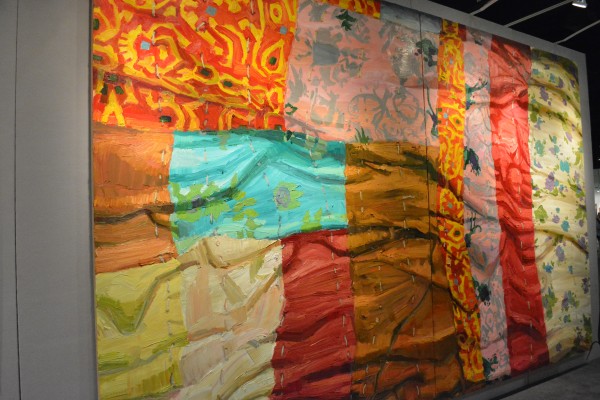